Thank you so much for supporting our small business! 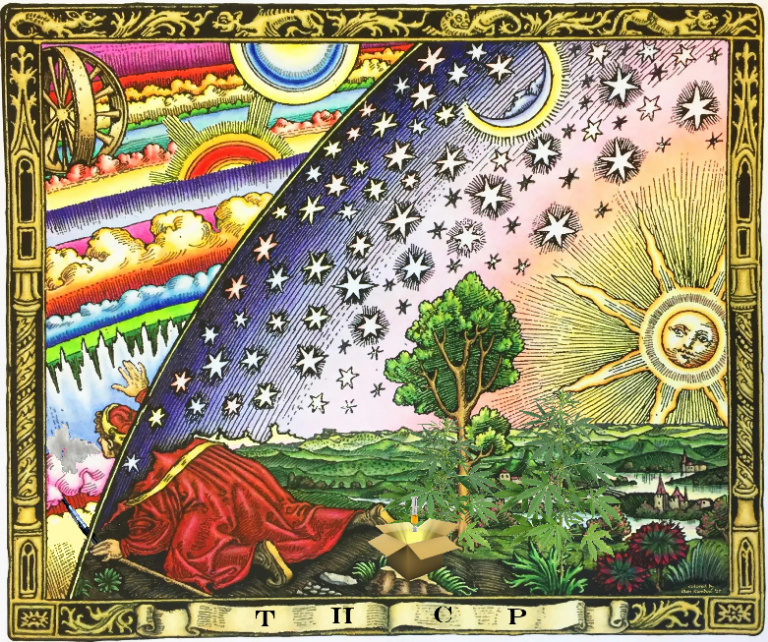 THC-P is the ultimate cannabinoid. You could say the King of cannabinoids due to its powerful ability to bind at the cb1 endocannabinoid receptor. The key to this is its 7 carbon side chain that causes it to bind much more strongly. It has the same structure as THC but the side chain is two carbons longer.

Why use our THCP mixes?

We use the highest quality cannabinoids in our mixes.

Is THCP a phytocannabinoid?

THCP was first isolated along with CBDP in 2019 by Italian scientists. They discovered both in small amounts in cannabis sativa plants. Since then studies have found that many plants when tested had small amounts of THCP present.

How strong is THCP?

THCP has been noted in studies to have exceptional affinity to both CB1 and CB2 receptors. THCP was estimated to have 33 times the binding affinity of Delta 9 THC. This does not mean it is 33 times stronger than THC but it is SIGNIFICANTLY stronger.   Due to THCP’s ability to bind so strongly, it gives much stronger effects and lasts longer than THC. It is not recommended to use THCP full-strength, especially for those without tolerance.

What strength is right for you?

We offer pre-mixed THCP at concentrations of 2%, 6% and 10%. The 2% mix is recommended for occasional users or those without much THC tolerance. We estimate this to be about as strong as Delta 9 THC. The 6% mix is recommended for those with moderate tolerance and one to two good hits will be significantly stronger than Delta 9 THC would be. Lastly we recommend the 10% to those who have a high tolerance or want to feel effects to the maximum.